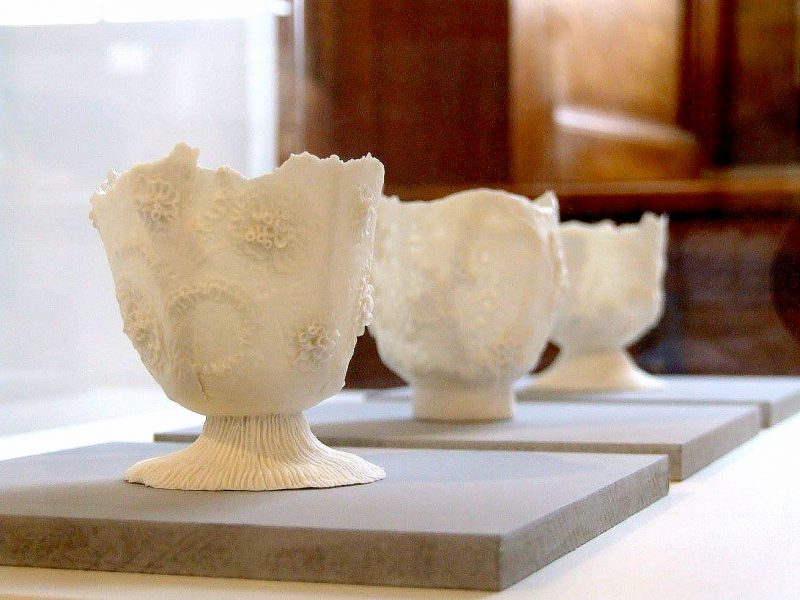 A large collaborative exhibition of Artists and Artisans is being held at the Yarrow Gallery, Oundle 2nd – 7th August 2016,

The exhibition will include new sculptural works as well as mosaic art, paintings, textile objects, and jewellery. Materials and artists will be on hand to help you create a work in response to the exhibition or try a medium you have not used before.

There is no charge for admission to the show. 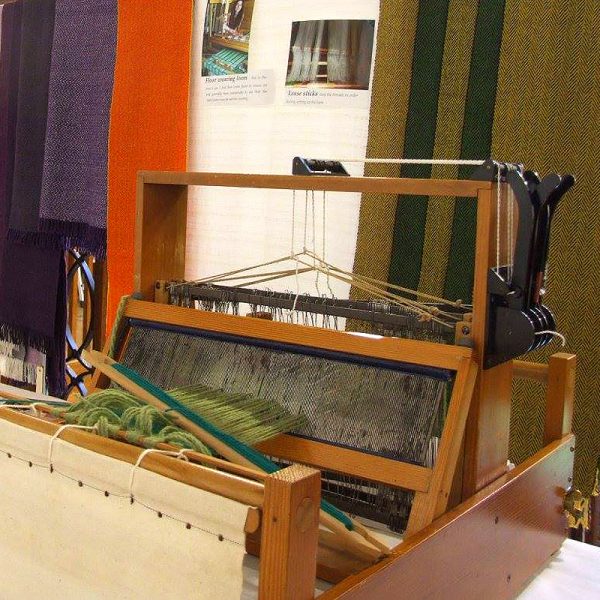 Texiles at the Yarrow Gallery Aug 2016

The Yarrow Gallery Building is an very beautiful space. Opened in 1918 on the first Oundle School Speech Day after the WW1 ended. It was funded by Mr AF Yarrow, later Sir Alfred, in memory of his son, Eric, who was killed on 8th May 1915 at Ypres.

Headmaster, FW Sanderson said: ‘The object of the Museum is to make it possible to extend the work already begun in the Art Room.’ In 1970 the building was adapted to create a permanent exhibition space, and the tradition of staging exhibitions of professional artists began.

During recent major restoration work, the display area was redesigned on the ground floor and the gallery upstairs was opened up to provide further exhibition space. It is now one of the most attractive galleries in East Anglia. At present there are five or six major exhibitions a year.

UPDATE Considering the recent and ongoing position of HM’s UK Government as to COVID 19 instructions to the public. The More

WE ARE SORRY THIS EXHIBITION IS NOT GOING AHEAD AS PLANNED AT THE MOMENT: HINDSIGHT 2020 by Brian Falconbridge