Resident. An exhibition at the City Gallery

Most cities share a complex and evolving dialogue between the rural and urban, the industrial and agricultural, the built environment and green spaces. This is particularly true of Peterborough now, with its rapid expansion of housing, population and economic growth alongside its environmental aspirations.
Land and the environment more generally, is becoming a contested space with its uses debated and strategized over.

Artists Jessie Brennan, Marc Atkinson and Matt Lewis have all spent the last year ‘in residence’ in the city, hosted by arts organisation Metal, exploring these tensions and working directly with local residents to capture the changes, and their views and concerns through sound recordings, video, and photography. 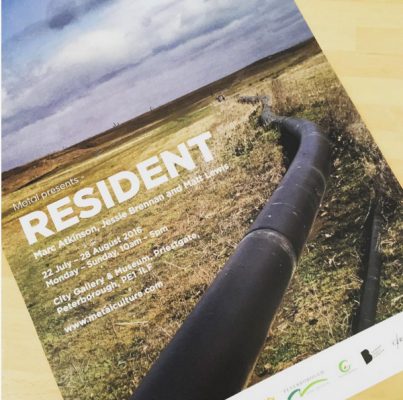 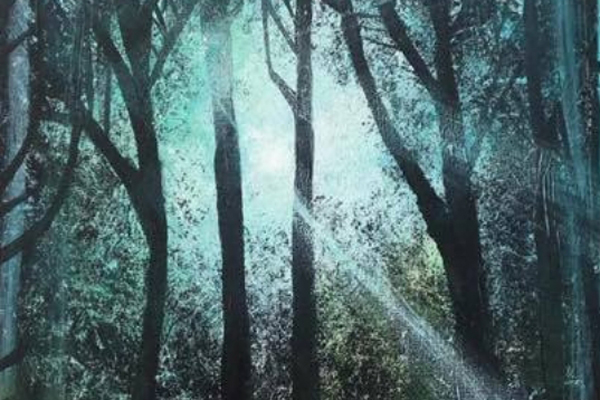