Jackie Devereux is greatly influenced by Japanese art as well as the light of southern France
where she lived for over twenty years.

Her work ranges from pure contemporary watercolour on a large scale, to expressive pen+ink – all
experimental in nature. The new work is unique, focusing as it does on
an obsession with white space and the 3D manipulation of paper.
Quite out of the blue a ‘throw away’ comment in discussion with her
agent some years ago lead to adventure small ship cruising spanning eight
years as ‘artist in residence’. 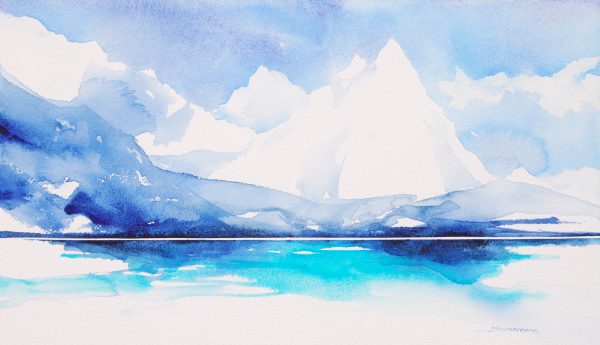 This desire to go to wild and remote places lead
her to extreme destinations; inevitably Antarctica, the Australian Outback
and Arizona are but a few of the places which have heavily influenced her work. 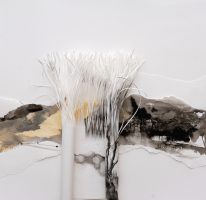 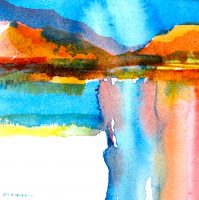 Cities of the Ancient world are also irresistible to her, and with sketchbook always in
hand, it is her sketches that form the backbone of her work. Once back in
the studio ideas ultimately flow into another dimension.

Jackie’s work is well published and collected internationally. She has
exhibited widely throughout the UK and France, USA and Japan. She has
shown in London’s Cork Street; Mayfair; Bankside and Menier Galleries with the
SGFA; Bankside Gallery with the Royal Watercolour Society; Mall Galleries with
the Royal Institute; Westminster with the Society of Women Artists, as well as
having had numerous solo exhibitions. 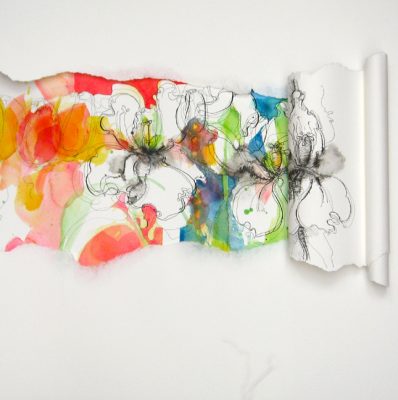 Jackie is currently in her fifth and final year as elected President of the Society of
Graphic Fine Art – the only National Society which concentrates primarily on
drawing skills; this has been a highlight in a long career as a professional artist.
The Society celebrates its Centenary in 2019 and together with her colleagues
on the governing council, Jackie has exciting plans on the immediate horizon.

Meanwhile, in collaboration with Passiflora’s in Crowland, Jackie will be
demonstrating her working methods during Peterborough Open Studios, and a
selection of her smaller works will be on display. As an experienced adult tutor,
Jackie will welcome questions. (See P.36 in the PAOS Catalogue) 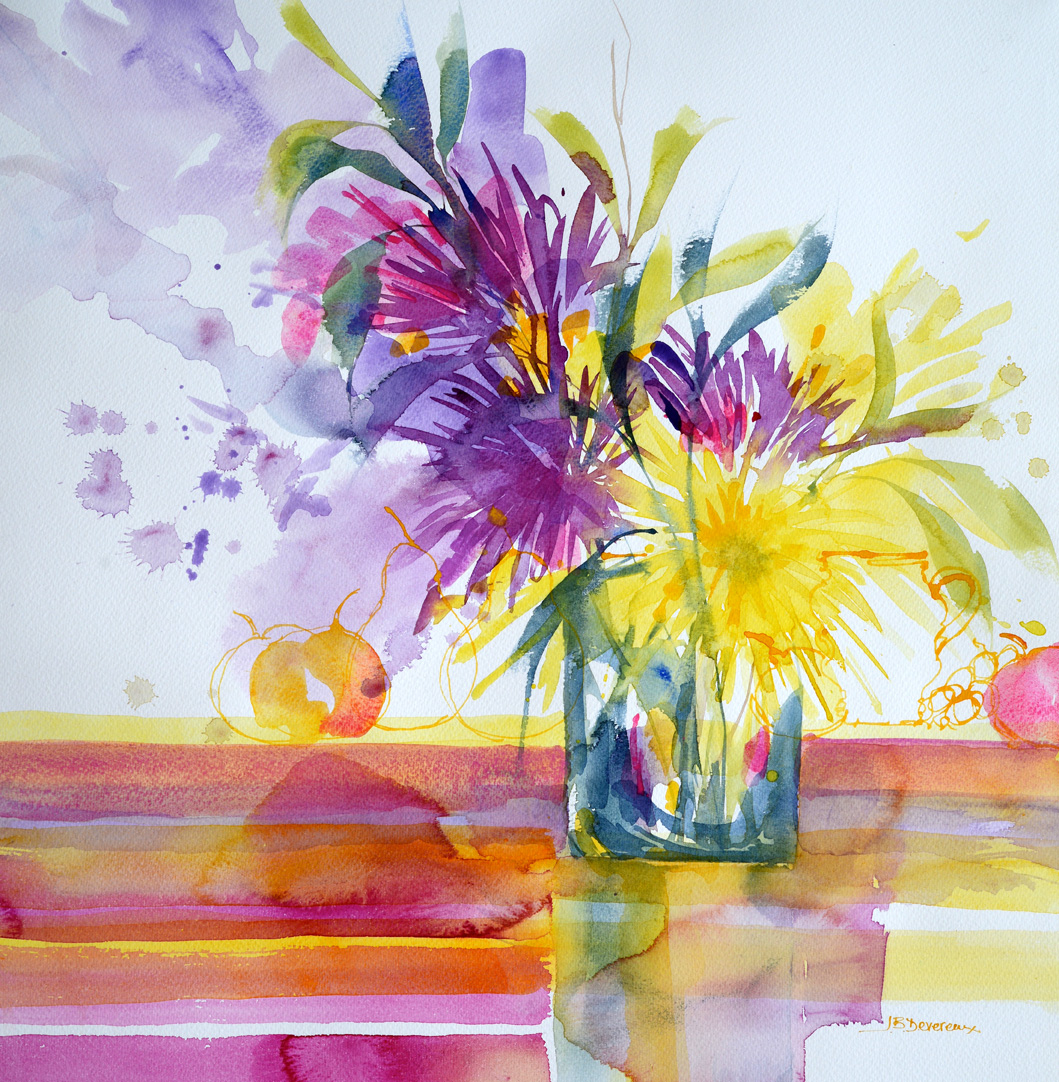