Get involved in changing Peterborough for the better in the fantastic line up of events and arts programmed into July-August for the PECT Green Festival 2017.

In a change from previous years, Peterborough Environment and City Trust have reworked their Green Festival format to bring the city a larger platform for environmental discussion and engagement. 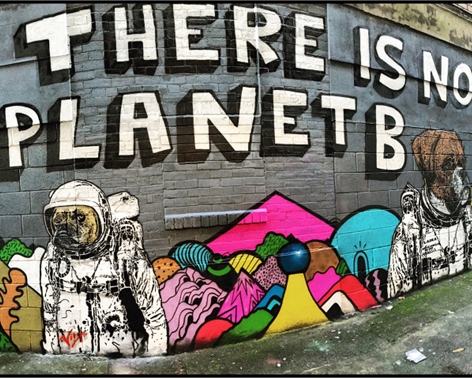 ‘Planet B’, a PECT Green Festival 2017 initiative, is organised in partnership with Metal and The Green Backyard, with funding from Arts Council England. It is wanted for Planet B to be both relevant within the local context of Peterborough, but also to engage with wider contemporary environmental thinking and developments.
What needs to happen for people to understand the issues, become more resilient together and take positive actions? This can be referred to as the need for a ‘deep adaptation agenda’ consisting of the following:

PECT are looking for volunteers to assist with this year’s event! If you’re interested in finding out more please click here.

The events run from Sat 29th July to Sat 12th August 2017. The final events for ‘Planet B’ will be released on 26th June, so do keep an eye on this page! If you would like to get involved, please email karen.igho@pect.org.uk.
Planet B warm-up event: Film Club Frame: Beasts of the Southern Wild (2012)
When: Fri 28th July, 7.30pm
Where: Chauffeurs Cottage, 1 St Peters Rd, Peterborough PE1 1YX
What: Film

Pickers, Pluckers and Packers
When: Saturday 5th August 2017, 11am & 4pm
Where: Tours will start from St John’s Church in Cathedral Square.
Who: Charley Genever and Keely Mills
What: Poetry

The Beast
When: Sat 5th August, 12noon-4pm
Where: Various routes around the city centre culminating in Cathedral Square
Who: Francis Thorburn
What: Parade

Lets PHACE It, where will we be living in the future?
When: Thurs 10th August, 11am-4.30pm
Where: Allia, Future Business Park, behind the POSH
Who: PHACE
What: Workshop

Drop in The Ocean
When: Sat 12th August, 2pm (performance). To take out a share, see the opening times of the Clutter Bank
Where: Peterborough Cathedral, Peterborough PE1 1XS
Who: Eric MacLennan
What: Workshop & Performance 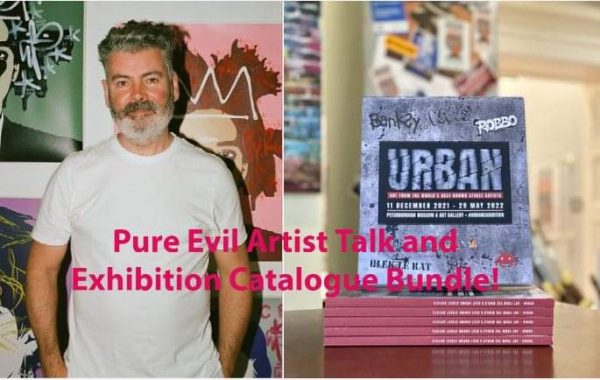