Abstract Expressionism at the Royal Academy 2016 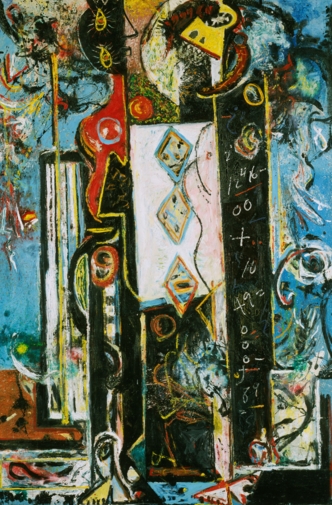 During the 1950s in New York, an art movement emerged that typified an American aesthetic and outlook in many ways superceding from the Impressionists and their European influenced artistic descendents. In other ways the Abstract Expressionists offered a new outlook and a refreshed sense of confidence in painting, experimenting with improvisation, spontaneity and colour.

This is the first time since 1959 that the movement as a whole will be represented in one landmark London show. It is an opportunity for us to re-evaluate an artistic phenomenon and understand it as more complex and ever-changing than previously assumed.

In addition to featuring work of the most celebrated artists associated with the movement: Kline, Pollock, Rothko, Newman, Still, de Kooning, Smith, Reinhardt and Gorky, we will also display work by lesser-known – but no less influential – artists to reveal the extraordinary breadth of a movement that gave New York City an artistic identity for the first time.

The exhibition will be curated by the independent art historian Dr David Anfam, alongside Edith Devaney, Contemporary Curator at the Royal Academy of Arts. Dr Anfam is the preeminent authority on Abstract Expressionism, the author of the catalogue raisonné of Mark Rothko’s paintings and Senior Consulting Curator at the Clyfford Still Museum, Denver. 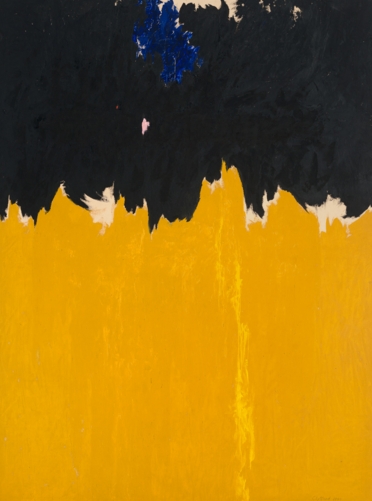